I'm a 66 year old farmer and former zookeeper. (Once a zookeeper, always a zookeeper!) I live just outside Magnolia, Kentucky. I raise Red Angus cattle (but my numbers are down to about a dozen right now from a previous high of 50), have 5 horses (1 Gypsy Vanner, 1 Morgan, 1 Mustang, 1 Appaloosa & 1 Quarab), 8 Alpacas, 63 chickens (both Standard and Bantam breeds), and 13 Turkeys. I also have a LARGE assortment of smaller caged birds (~200) and an assortment of Guppies and Goldfish. I also have a bunch of cats... one 15 year old yellow tabby rescue and 2 small kittens (1 black male and one tortie female) and 1 older female black kitten. Then I have several feral barn cats (a couple of black ones and a gray and white tabby that I know of). To top it off, I presently have 4 Collies (both Smooth and Rough coated), 2 Catahoula Leopard Dogs and and 3 mixed breed dogs (2 are Catahoula crosses, the other is a Beagle/Kelpie cross). I work with Cedaridge Collie Rescue. I'm the foster who takes in the geriatrics and seriously abused dogs that can't be adopted out.

Puzzles created by this user: 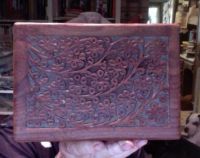 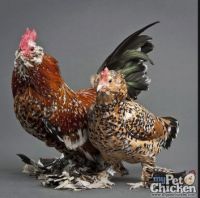 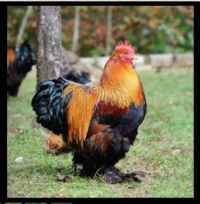 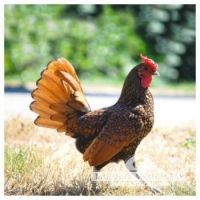 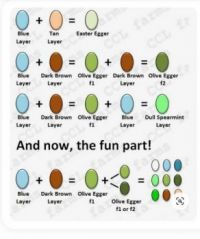 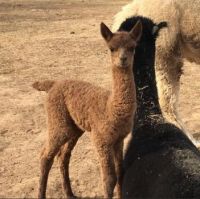 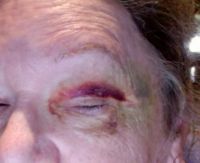 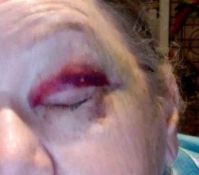 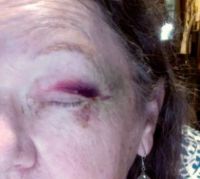 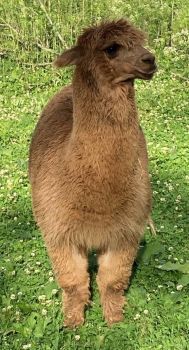 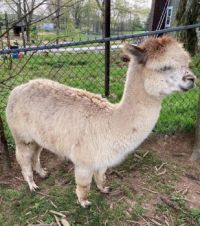 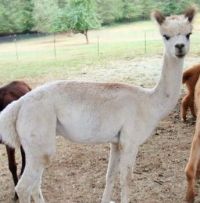 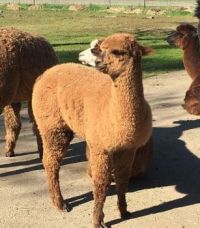 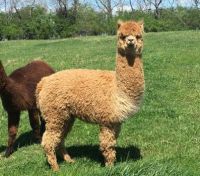