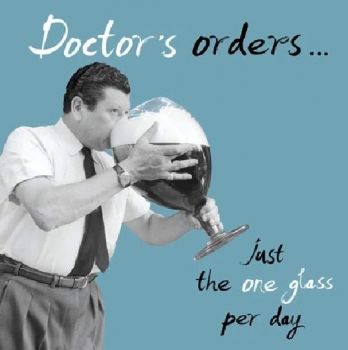 I must admit when I was in school we were still using imperial measurements and I still have to convert metric to imperial to 'see' the size/weight.

I had to work it out on paper, since I didn't have enough fingers, but I knew the various components, starting with 8 ounces to a cup, and working up. Since I had my bariatric surgery, I have to measure and weigh my food, so have gotten comfortable with ounces in particular.

The gallon is a unit of volume in imperial units and United States customary units. Three different versions are in current use:
The imperial gallon (imp gal), defined as 4.546 09 litres, which is used in the United Kingdom, Canada, and some Caribbean countries;
The US gallon (US gal) defined as 231 cubic inches (exactly 3.785 411 784 litres), which is used in the US and some Latin American and Caribbean countries; and
The US dry gallon ("usdrygal"), defined as 1/8 US bushel (exactly 4.404 883 770 86 litres).
There are four quarts in a gallon and eight pints in a gallon, which have different volumes in different systems.
The IEEE standard symbol for both US (liquid) and imperial gallon is gal, not to be confused with the gal (symbol: Gal), a CGS unit of acceleration.
The US liquid gallon (frequently called simply "gallon") is legally defined as 231 cubic inches, which is exactly 3.785411784 litres. A US liquid gallon of water weighs about 8.34 pounds or 3.78 kilograms at 62 °F (17 °C), making it about 16.6% lighter than the imperial gallon. There are four quarts in a gallon, two pints in a quart and 16 US fluid ounces in a US pint, which makes the US fluid ounce equal to 1/128 of a US gallon. In order to overcome the effects of expansion and contraction with temperature when using a gallon to specify a quantity of material for purposes of trade, it is common to define the temperature at which the material will occupy the specified volume. For example, the volume of petroleum products and alcoholic beverages are both referenced to 60 °F (15.6 °C) in government regulations.

According to this puzzle (link) it is not basic ;)
https://www.jigidi.com/jigsaw-puzzle/gvszrpuv/quiz-saturday-3/

Basic math. I've got this.

Not familiar with this.....

Got this one. Thanks, Bonnie.

I know this answer to the quiz. Must be wine in the glass.

Att. Congress vs. progress: Progress for whom?
I still want to have the Congress.

Yes, Congress is definitely the opposite of progress. They've been awful for years. And about the one glass per day. Reminds me of my idea of one serving of ice cream